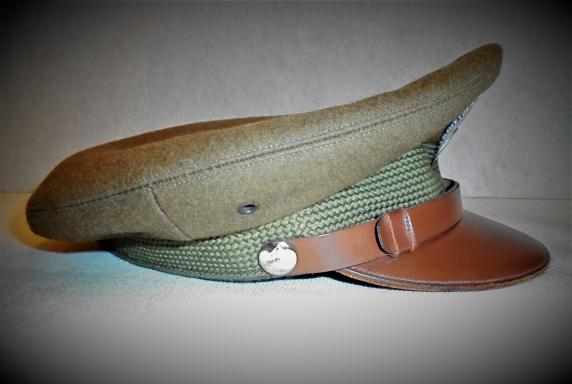 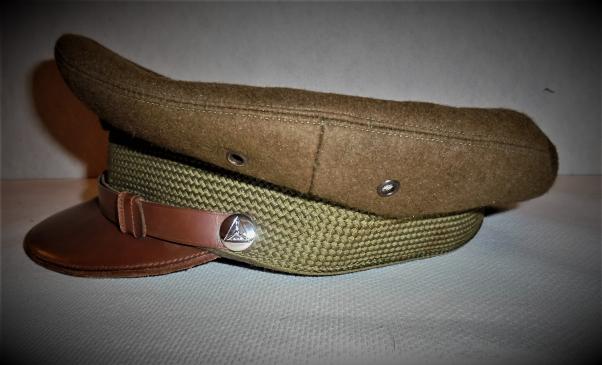 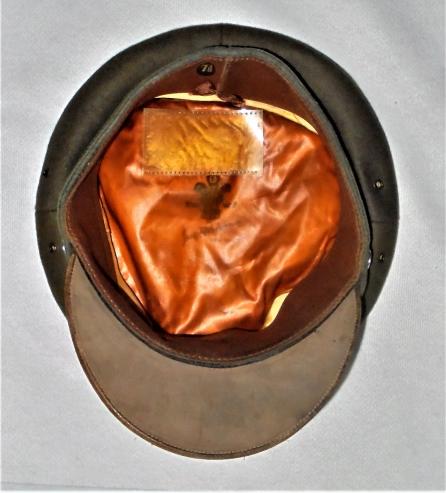 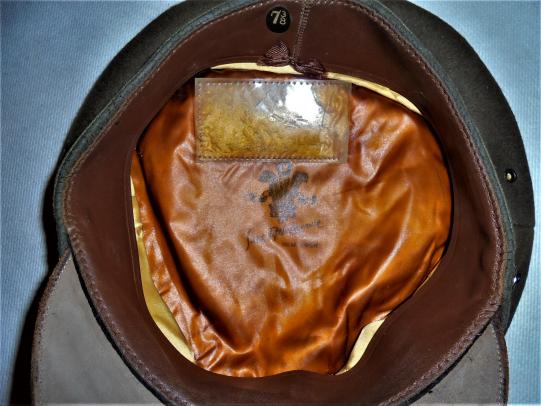 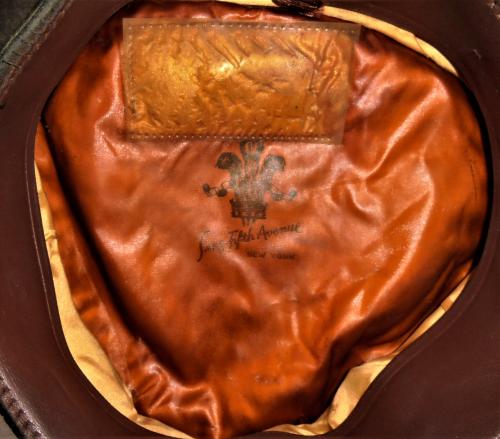 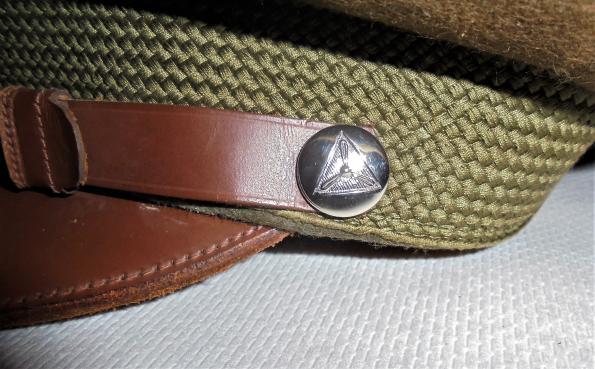 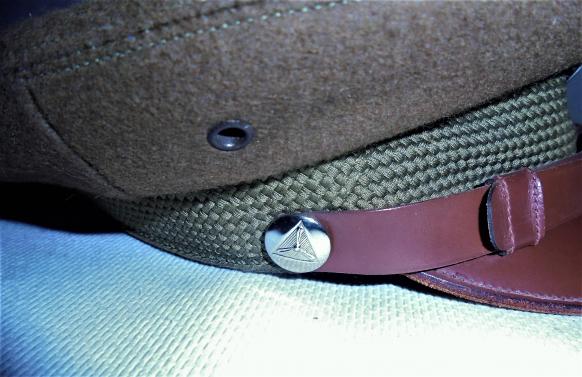 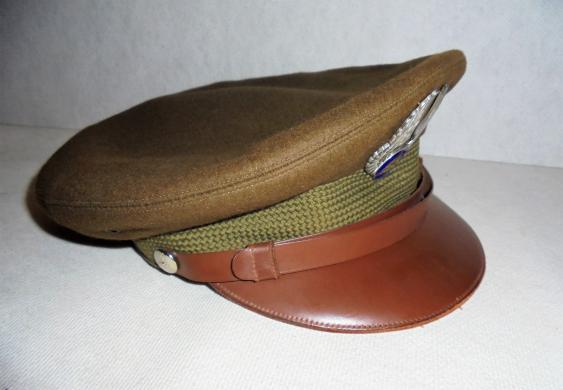 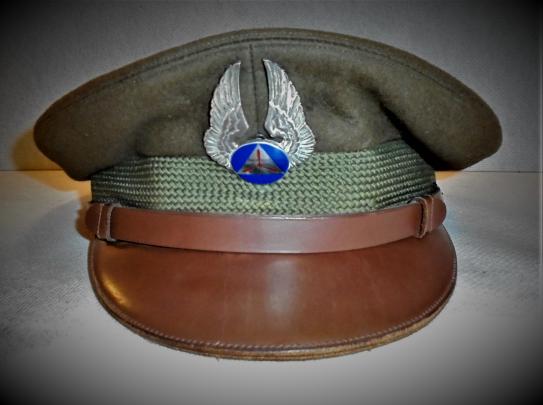 The Civil Air Patrol was conceived in the late 1930s by aviation advocate Gill Robb Wilson, who foresaw general aviation's potential to supplement America's military operations. With the help of New York Mayor Fiorello H. LaGuardia, in his capacity as then-Director of the Office of Civilian Defence, CAP was created with Administrative Order 9, signed by LaGuardia on 1 December 1941 and published 8 December 1941. The Civil Air Patrol had 90 days to prove themselves to Congress. Major General John F. Curry was appointed as the first national commander. Texas oilman David Harold Byrd was a co-founder of CAP.
During World War II, CAP was seen as a way to use America's civilian aviation resources to aid the war effort instead of grounding them. The organization assumed many missions including anti-submarine patrol and warfare, border patrols, and courier services. During World War II CAP's coastal patrol flew 24 million miles, found 173 enemy U-boats, attacked 57, hit 10 and sank two, dropping a total of 83 bombs and depth charges throughout the conflict. By the end of the war, 64 CAP members had lost their lives in the line of duty

postage is included in the sale for main land U.K. only.